Filming has been founded by Olivier Rohde

Filming has been founded by Olivier Rohde 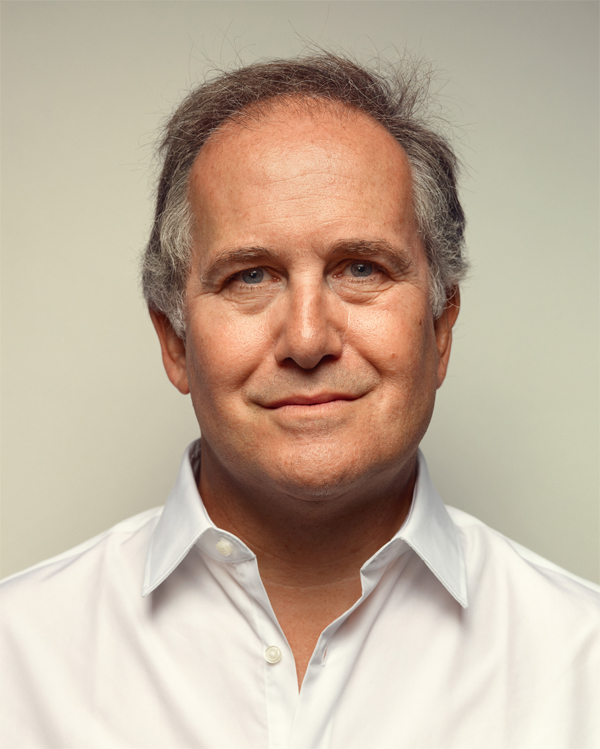 For over 20 years, Olivier has been providing logistic & full line production for films, new media & stills for companies like QUAD group and Publicis Prodigious. Olivier has spent the past 18 years traveling the world and honing his production management abilities by tackling projects that range from commercials to feature films, series and documentaries. Having worked alongside the likes of Bruno Aveillan or Xavier Gens on state-of-the-art ads for premium worldwide brands or on soulful mainstream film projects like international hits ‘The Intouchables’ directed by Eric Toledano & Olivier Nakache or ‘The Heartbreaker’ directed by Pascal Chaumeil, Olivier has developed a savoir-faire that he now wants to offer to your next film shooting projects in France. 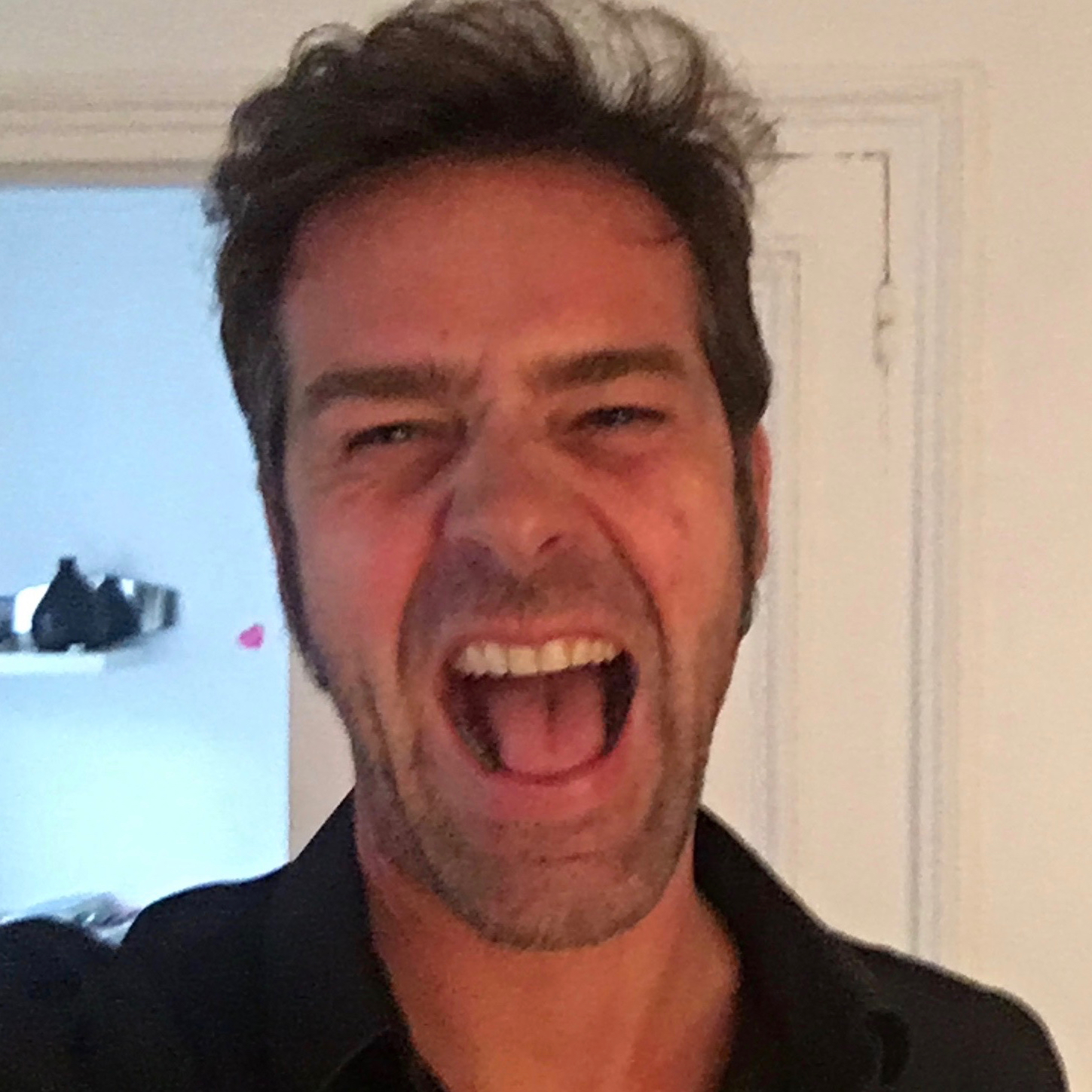 Manuel started his career as a production manager on TV commercials shoots in France for the Japanese market, and as a location manager on feature films and TV movies. He also took part in the organization of the Dakar Rallye. He spent 10 years traveling the world as a freelance production manager, working for production companies located in Paris, and the past 8 years as a producer at Publicis Group, where he managed a team of production managers, and produced more than a hundred films and photos, notably for all the brands of the Renault group. Manuel has worked with world-renowned directors such as Olivier Megaton and award-winning directors such as Jacques Audiard and Michel Hazanavicius. 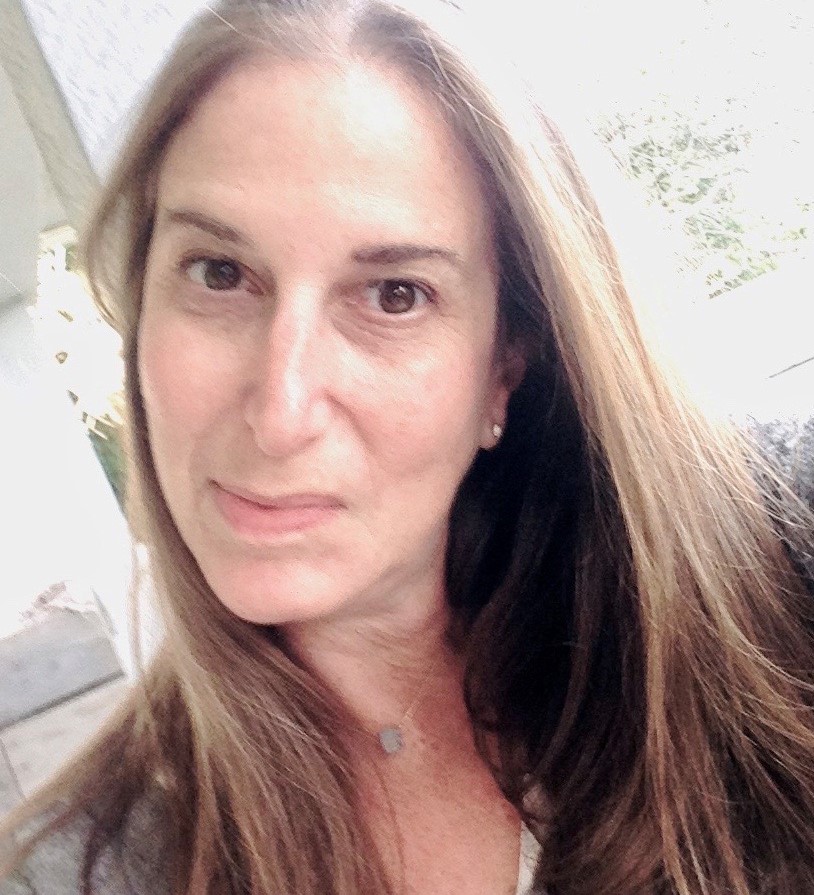 Alix Taylor lives in Venice, CA. and has been working in the film industry for over 25 years. She grew up on sets with her father Jud Taylor, an award winning television director, and worked for various producers & directors as a VP of Development. For the last decade or so, she has transitioned into a film producer. She has been part of the production of world-recognized movies such as, “The Hills Have Eyes”(Alexandre Aja), “Maniac”(Franck Khalfoun) and “Hell Ride” (Quentin Tarantino). She is currently working on projects for Steven Spielberg, Jeffrey Katzenberg, and Alex Aja with whom she has produced movies that pulled in high numbers at the box office like “Piranha 3D” (Worldwide Box Office: 83M) and most recently “Crawl” (Worldwide Box Office: 90M+).

We are a member of

And all the others 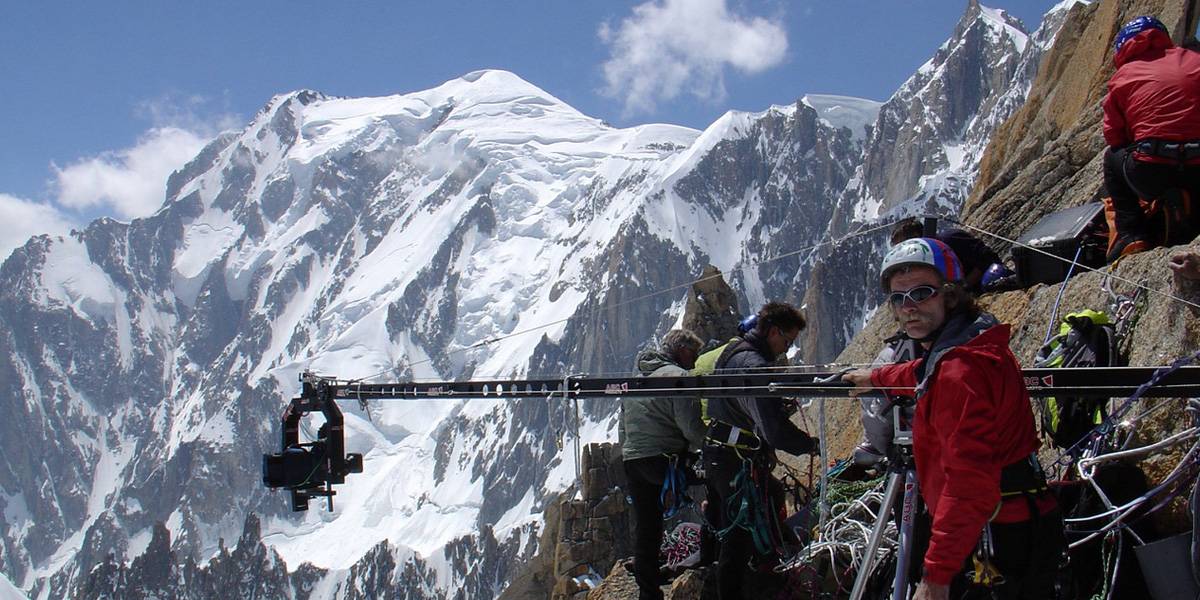 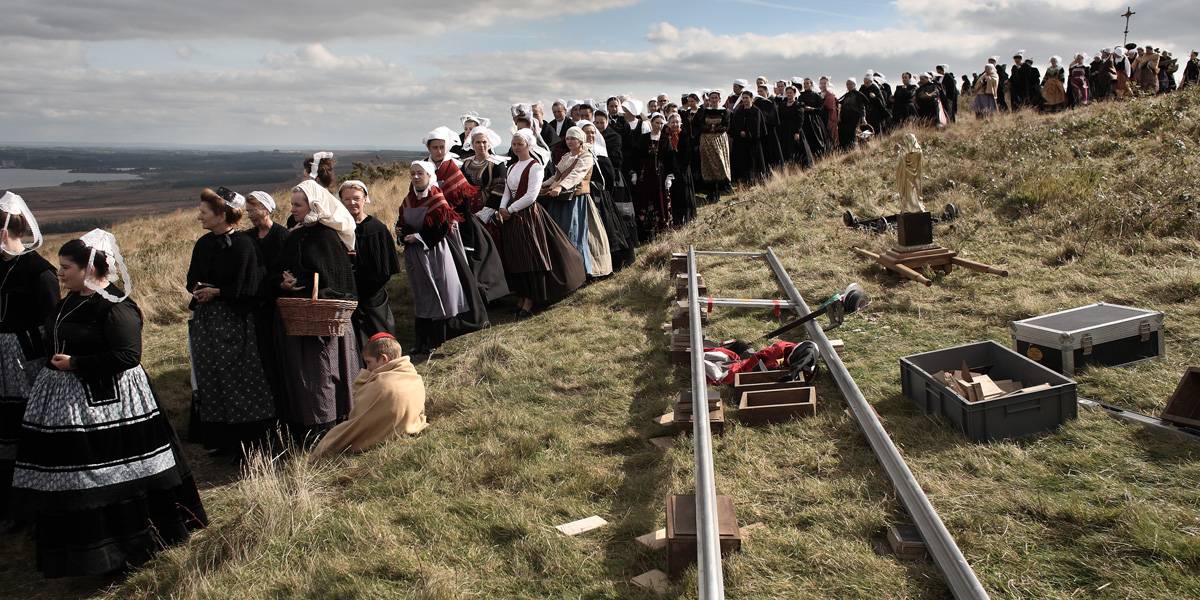 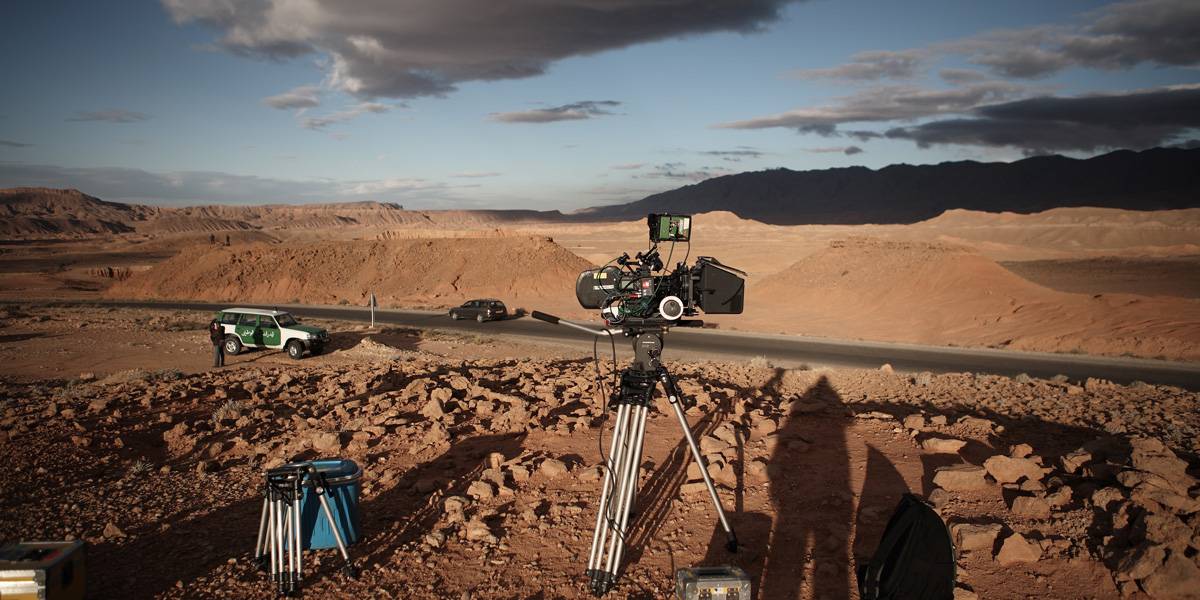